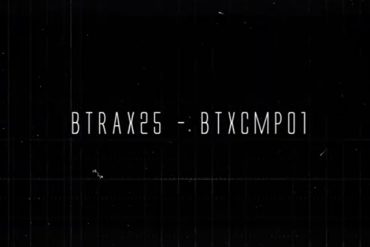 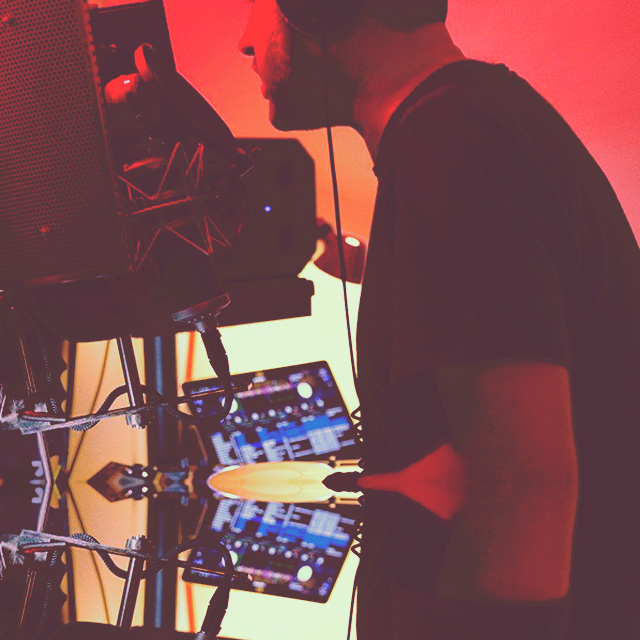 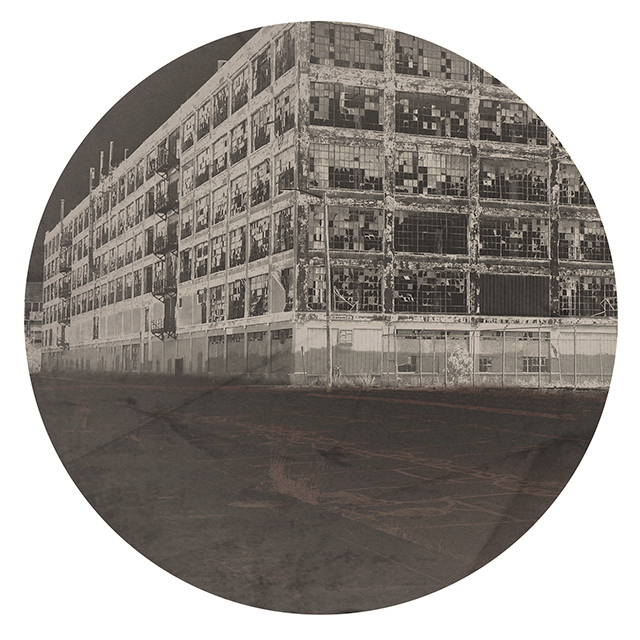 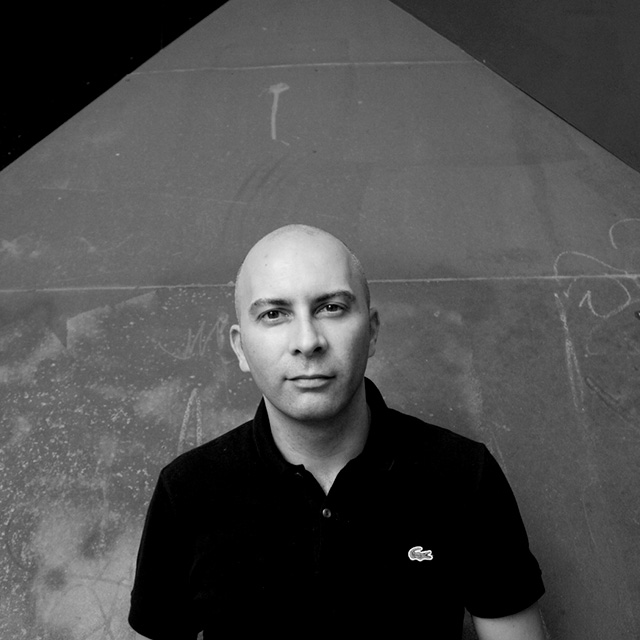 This year, the legendary BTRAX celebrates its 25th birthday with a bumper new collection curated by founders Ben Men & Rob Malone. It features music from artists that produced and played for them at the BTRAX parties at Rex Club since 2001. Next to classics from the back catalogue are new and exclusive remixes of those classics as chosen by the artists themselves.

The multifaceted French duo are both DJs, record dealers, vinyl distributors, producers and party promoters who have been at the forefront of France’s electronic music since the early nineties. Their BTRAX events at REX Club, from 2001 to 2019 (the club’s longest-running techno residency) saw the likes of Extrawelt, Etapp Kyle, Steve Rachmad, Gregor Tresher, Scan 7, Guy Gerber, Deetron and many more playing. During that time, the pair co-founded Paris-based imprint BTRAX Records which continues to grow its catalogue with music from titans like Orlando Voorn, Thomas Barnett, Altroy, DJ Rolando, Petar Dundov, Secret Cinema and Elyas.

The first 12 cuts on the album are all picked from the label’s vital discography. Scan 7’s ‘Thoughts’ kicks off with some chunky techno funk which is followed by Vince Watson’s majestic synth-heavy remix of Electric Rescue, a brain-frying Scan 7 remix and then timeless originals from Julian Jeweil, Ben Men, and Robben.

Remixes from the likes of DJ Mau Mau, Traumer and Terrence Parker have more than stood the test of time with each one offering different techno visions. The all-new and exclusive remixes run from track 13 to 24 and include names long associated with this crew. There is deep and dreamy synth techno from Altroy, warehouse ready rawness from Double Trouble, well swung drums from Elyas, abstract minimalism from DJ Mau Mau and the same track becomes a piece of high tech soul at the hands of Orlando Voorn. Croatian Petar Dundov is in scintillating form on his cosmic remix while Detroit don DJ Rolando goes for a blissful and dubbed out vibe on his remix. Scan X, Squal G, Thomas Barnett, Ricky Sinz and Secret Cinema then bring their own signature styles. The album rounds our with two new and unreleased gems from Rob and Ben themselves.

This is a superb mix of the past, present and future of techno from one of Europe’s most influential labels over the last quarter of a century.